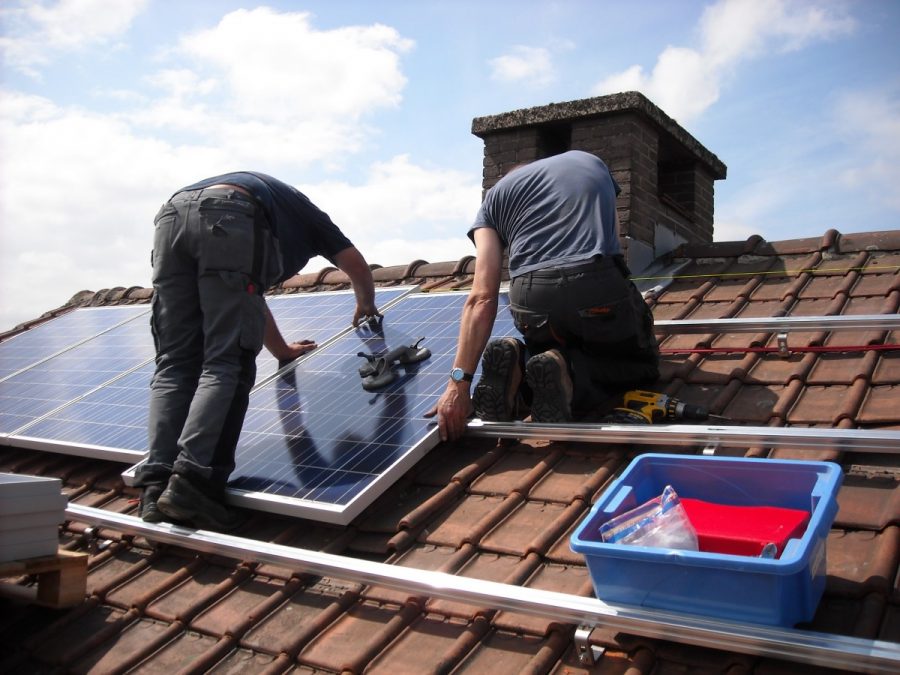 Why are my solar panels not working as intended?

Maybe you learned this when you received an exorbitantly high electricity bill. Or maybe it was when you noticed that your solar panel system isn’t generating as much energy as it should be.

Unable to determine the issue, you then asked yourself: “Why are my solar panels not working?”

Unfortunately, this question is difficult to address due to the complicated nature of solar panel technology and how solar installers work. Essentially, each photovoltaic module, also known as a solar panel, is an assembly consisting of many interconnected solar cells that generate energy for your home.

This means that there are many things that could go wrong inside each panel, as well as with the solar inverter, the charge controller, the power generation metre, or with other components. With that said, let’s take a look at what you can do to bring your system back to normal.

Possible reasons why your system doesn’t generate any energy

“Unfortunately, this problem, also known as zero power output, is quite widespread even in modern-day solar systems and can be caused by a:

The latter is especially troublesome since all photovoltaic modules (solar panels) are interconnected and a single faulty panel is enough to shut down your entire system.” says Nicholas Pritchard, a professional at the Fantastic Electricians.

Check if your inverter is up and running

The inverter is the heart and soul of any solar panel system. It works as a power adapter that allows your battery-powered system to run everyday appliances through your home’s power grid.

So, if the panels aren’t generating electricity, your inverter is probably the one to blame.

How to troubleshoot your inverter

Under normal working conditions, your inverter should meet you with a blinking yellow or a green light. If the led indicator is flashing in red instead and the screen displays an error message, then your inverter is either switched off or is disconnected from the power grid.

If that’s the case, make sure to contact the company that installed your modules so that they can evaluate why your solar panels are not working properly and perform the needed repairs.

See if the generation metre is still active

If the led on your metre is glowing in red even on a hot summer day, this is a clear indicator that your solar panel system is struggling to generate any electricity and needs to be fixed.

Even if your metre is glowing in an inviting green, that still doesn’t guarantee its optimal performance. To ensure that your metre is providing you with accurate readings of the energy generated, make sure to write down the information that you see on its screen once every week.

When you have enough information to work with, sit down and compare the data to spot potential problems. When doing so, however, you should always be mindful of any recent changes in weather that could explain some sudden drops in the amount of energy generated.

Possible reasons why your system is underperforming

If everything seems to be working as intended, but your solar panels are failing to generate enough power anyway, here are some reasons as to why that may have happened.

In a home of the future, issue detection might be out of your responsibilities but for now you’ll have to cope with the process.

Your solar system works fine, but your bill stays the same? Here is why

Reason #1: your feed-in tariff is too low

As you probably already know, any excess energy that your solar panel system doesn’t use during the day is then exported from your grid to the power network. However, even if you are outside during daytime and don’t use any of the generated solar energy, you may still be met by the same monthly bill since you were offered a lower feed-in tariff. The best way to fix this is to work out a plan with your energy provider where they pay you more for your exported energy.

In order to get any actual benefit from your solar panel system, your energy provider needs to install a metre that will record the amount of energy you’ve exported to the power network. These readings will then be taken into account when calculating your monthly electricity bill.