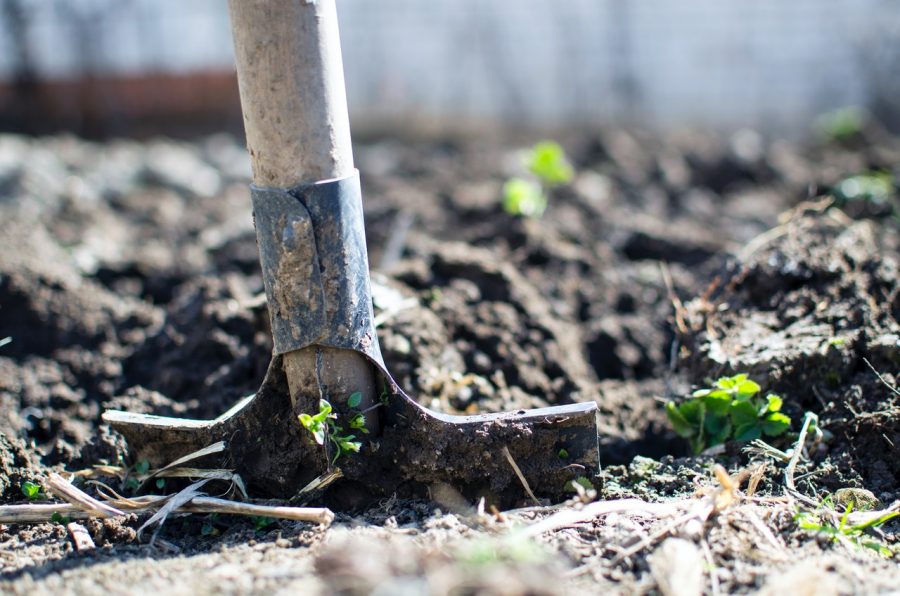 What is Organic Gardening and Why is it Important?

The term ‘organic’ is among the most abused and poorly-understood in the English language. What really separates a pack of organic eggs from a pack of free-range ones? What about products like beans and wheat? You might say that organic food is the stuff that doesn’t require artificial chemicals – but then, there’s nothing natural about the average plant in your garden: they’ve all been carefully shaped over generations to be appealing to human beings. You might say that it’s the stuff that adheres to EU regulations – but on what basis are those regulations decided?

Contemplating this sort of thing for too long can drive one to distraction. So, let’s not split hairs. ‘Organic’ is more of a philosophy than it is a quantifiable characteristic that botanists would recognise. By minimising the use of artificial pesticides and fertilisers, we can create a healthier, more balanced ecosystem in the garden, and create something that exists in harmony with the surrounding environment, rather than doing constant battle with it.

The packs of compost you can pick up from the local garden centre are an unknown quantity. Do you really know what goes into them? They’re packed with manure, which is a natural by-product of the agricultural industry, whose practices often fail to live up to ‘organic’ standards.

Contrast that with the compost you make yourself. By maintaining a compost heap, you’ll be able to feed your plants, conserve water, and avoid placing strain on the local landfill. Ideally, you’ll want to create layers of brown material (the carbon-rich stuff) with layers of the green stuff (that’s the nitrogen-rich stuff). Throw in a little bit of soil to separate these layers, and turn regularly to encourage microbial activity.

Rather than spending time and effort encouraging the wrong plant to grow, plan ahead of time and pick out crops that are appropriate for the season. Courgettes, runner beans and tomatoes tend to be the most forgiving for beginners: once you’ve gotten a healthy stock of them, you’ll be able to set aside seeds for next year’s flourishing crops.

Certain kinds of plant work best alongside one another. Since you’re not going to be reliant on chemical helpers, you’ll want to make sure that you take advantage of every trick in the book, and this is one of them. Onions, for example, go with carrots and lettuce, but not with beans.

As well as considering companions, we should also consider housing for our organic plants. Housing crops within a fixed greenhouse or polytunnel will allow you to protect them against extremes of weather, and against pests.

The problem with artificial pesticides is that they’re indiscriminate. They may kill the plants you’re looking to protect. They may impact the quality of the soil, and mess with the ecosystem in profound and unidentifiable ways. By contrast, pulling up weeds by hand, and attracting natural predators like frogs and spiders, will get rid of those pests in a way that’s highly targeted, without the nasty side-effects.