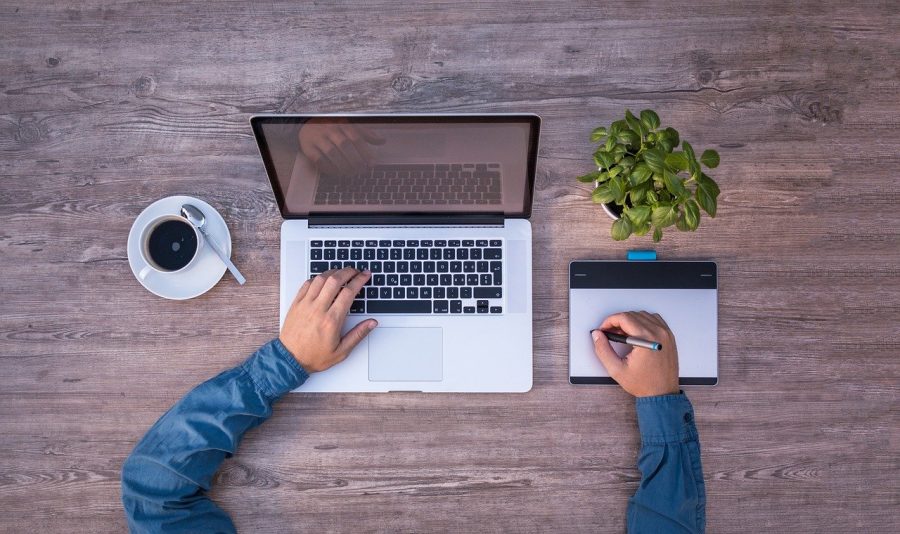 Understanding the Power Use of a Modern Computer

If you’re looking at buying a new computer system, then one of the things that you might want to better understand is what sort of power use it would be using. This is of particular importance when you’re adding it to a system where power might be limited, or you plan to add a backup power source so that if you experience power interruptions your computer system will keep working. You’ll need to know this for things like a UPS, an inverter, or a solar power system installation. Let’s spend some time getting to understand what components use the most power, where we might save on some power, and how we might calculate the expected power use of a computer system.

The computer’s power supply (sometimes called a PSU) will have an overall power rating in Watts. This is the maximum power it can supply the components inside the computer, but also the maximum power it will use. If all you’re interested in is just calculating the peak load, then this is the figure you’ll want to use. Depending on how you calculate your power use, you might need to convert watts to amps, which can easily be done using an online calculator (or using the simple formula Watts = Volts x Amps).

No matter what components are installed in the computer, it can never exceed the power supply’s rating. Don’t forget, however, that you still need to account for additional devices that don’t use the computer’s power supply for power like screens and speakers.

The first component that uses a significant amount of power is the computer’s processor. Particularly for desktop computers where power use is less of a concern, the processor can consume a good amount of power. That exact power use depends on the processor brand and type and has become even more difficult to predict or know because of changes to the actual build of the processor, but a good rule of thumb to follow is that the more performance the CPU offers, the more power it’s going to need, and if you’re building something like a Streaming PC where processor speed matters, it becomes a significant power user.

By far the most power-hungry component inside your whole computer is the graphics card. These components are responsible for rendering, drawing, and producing the graphics that we enjoy when playing games or assisting with the render of video or models for graphical work, and to do so they need a lot of power. A high-end graphics card on its own can easily consume 250 watts of power, and thus they need to have special attention given to them when you spec a computer system and the power it will use. You’ll want to not only make sure that the system can support the graphics card you choose, but also that the main computer power supply is big enough to power it.

Computer screens aren’t particularly power hungry when compared to the computer system itself, but there are things that affect the amount of power they need. The size of the screen is the biggest determining factor in what kind of power you can expect it to use, so if you have one or even several big screens, you would be well advised to check the power consumption of each screen. Screen resolution and refresh rate will also have an effect on their power consumption, and in both cases the higher the resolution and the faster the refresh rate, the more power they’ll use.

We’ve spent a lot of time focusing on desktop computers for the purposes of this article, but it’s worth mentioning laptops too. Laptops by design require much less power than their computer desktop counterparts because they’re designed to be powered for as long as possible by battery. The performance of the lower-energy components used in laptops means that you can’t get the same performance you might out of a desktop computer, but they’ll save you power.

If you aren’t using any additional screens, you need only look at the wattage on the power adapter of your laptop to determine the maximum power draw of a laptop on your electrical system.

Your computer system, the features, big screens and lighting all have an impact on the amount of power that you can expect a computer system to draw, so making the right choices here to maximise the performance you get from your computer system without creating a power-hungry monster is important for balance if this is a concern to you or your power setup at the home or office.