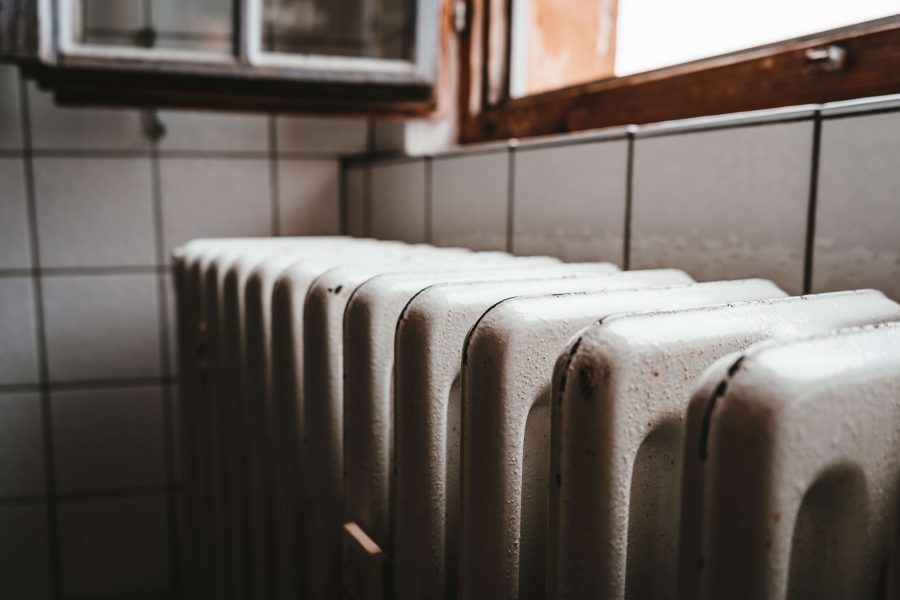 The history of central heating

We owe a succession of pioneers and inventors for the twin luxuries of hot water and warmth that make our lives in the 21st century so comfortable.

Although the Romans are credited with the creation of central heating it wasn’t really accessible to everyone until the 1900s.

The Romans had used something called the Hypocaust system which worked using the principle of hot air, heated by fires. A system of hollow chambers was constructed between the ground and the bottom of the rooms to be heated. Hot air that rose from the fires would flow through these chambers and heat up the rooms above.

Early boilers were little more than vessels of water placed over a fire that were heated to generate enough steam to warm a room but the invention of a pressure cooker with a safety valve by Denis Papin of France in 1679 became the first step in the invention of the modern gas boiler.

In 1868, a painter called Benjamin Waddy Maughan invented the Gas Geyser instantaneous water heater, however this contraption did not include a vent and was quite likely to explode!

Fortunately, Edmund Rudd in 1889 updated the design of the water heater to include vital safety features and something akin to the modern boiler was finally born.

The invention in 1919 of the Hartford Loop followed. This was a network of pipes that prevented water leaking out of the boiler and it’s still used as a safety measure today.

Another inventor Dr Richard Seligman was responsible for the Plate Heat Exchanger, a device that uses two different metal plates to transfer heat from a hot fluid to a cold fluid, improving the speed of temperature changes and the efficiency of boilers. His basic but brilliant invention is still seen in millions of combi gas boilers across the world.

In 1956, boilers which were previously made from cast iron were produced in steel, a more readily available material, which was cheaper and therefore much more accessible to everyone.

Cast iron also has its problems as it is a brittle material which can fracture under temperature shock. Steel on the other hand is more resistant to corrosion, expands and contracts easily, and can be up to 50% stronger than cast iron.

Interestingly though, cast iron boilers are now making a comeback thanks to extra safety measures which mitigate the dangers however, not everyone approves of this as a material.

Cast iron is significantly more vulnerable to deep pitting corrosion and it’s said to be less efficient material for heat transfer for example.

Dozens of innovations since the 1960s have brought us to the boilers we have today. By far the most significant was the creation of the condenser boiler.

A condensing boiler is a highly efficient water heating appliance which can be run on either oil or gas. The boiler burns natural gas to heat the water, in the process producing water vapour and carbon dioxide.

However, what separates a condensing boiler from a traditional system is its use of either a larger heat exchanger or two separate heat exchangers which transfer the waste gases back into the heating system.

The main aim of a condensing boiler is to generate an increased amount of heat from gases which would typically be wasted with a conventional boiler. All new boilers are condensing models.

Although much of the heating technology used more than 100 years ago would still be familiar to those scientists who invented it if they saw it today, modern heating is a totally different breed.

Also, having the right controls that can talk to the boiler properly can have a large effect on your bills. Ideally, a programmer or thermostat should be able to modulate the power of the boiler, not just turn it on or off.

These days you can save energy and money with smart controls that can be operated through your phone.

Honeywell’s Evohome Systems for example are completely compatible with any home that has a hydronic (wet) central heating system installed and allows you to create and individually control up to 12 ‘heating zones’ in your property.

You can choose combi, system and open vent boilers from manufactures such as Vaillant

Combi boilers are small and convenient, and are well-known for saving you money on energy.

Range Heating and Plumbing Services can help you with all your heating needs at www.rangeheating.co.uk