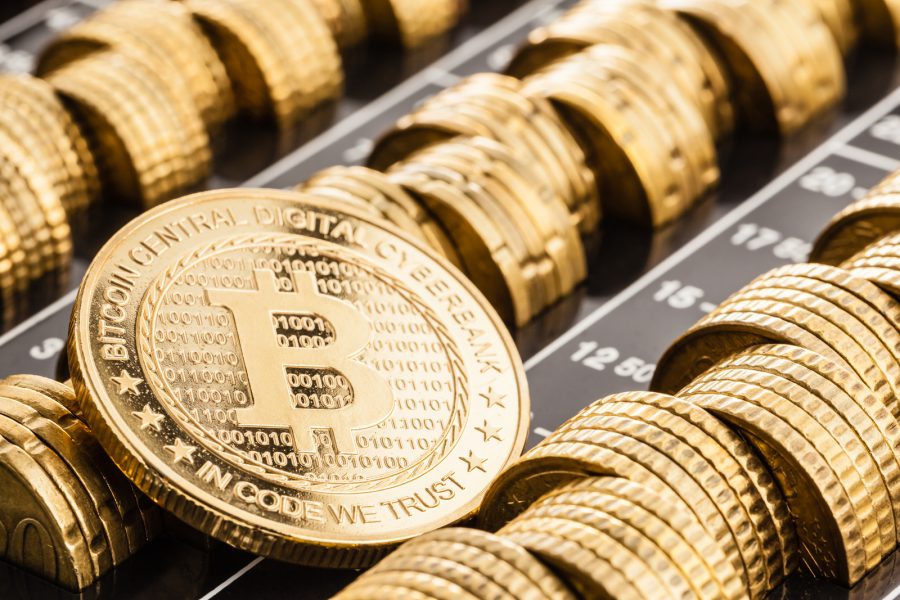 Tell Me More About Smart Contracts

What are Smart Contracts?

Here are the three major sections of the smarty contacts.

First, Smart contracts are all about agreements between two people in the form of computer coding. All the information and detail of their contracts are encoded in the Crypto coins with the help of blockchain technology. And the contract executes itself when all the conditions are met.

Finally, the transaction only happens when all the condition is met.  As there are no third parties or intermediaries, you can rest assured that there will be no fraudulent activity.

How do Smart Contracts work?

If you have reached here that means by now you have an idea what is a smart contract and on what principle does it work. To know the answer, let’s just explore more information about smart contracts.

Let’s say, Michael has a farmhouse and he wants to sell the house. He also gets a client, Dave. Now if they agree to use the smart contracts for the deal then the contract will be formed on the Ethereum blockchain.

In simple terms, the contract will sound like “if Dave pays 500 Ethereum coin, Michael will give the ownership of the house”.

Once the agreement is all set, Dave only needs to pay 500 Ethereum coins to Michael. If it had been traditional contracts, then it would have third parties charging their service charges. Making the cost of the house goes much higher.

Is that really possible?

As mentioned above, smart contracts use the blockchain technology. Hence, it is a decentralized entity and there is no network owner. Every member of the network is as important as others.

So, the contracts are formed in the presence of those members. Even if there are attempts to hack the system, it will be practically impossible because hacker would require to hack the account of every individual member of the network.

What are the potentials of the Smart Contracts?

By you must have understood the depth of the smart contract potential. Smart contracts hold the possibility of omitting all kinds of involvement of third parties in any contract. Whether it is a business deal, real estate deals, or any kind of promised financial transaction. Remember Michael and Dave? They didn’t need any third-party involvement with their deal. Did they?

The best thing about having smart contracts that you would be able to cut off overhead charges that otherwise would have gone to third parties.

However, there is also one downside of smart contracts. That is, if the smart contracts start getting implemented on a large scale then there is a chance that most of the people will lost their job. For instance, people like who live on the commission made by maintaining the contracts.

It has become one of the most trending start-up, where people have earned using profit revolution bitcoin app.