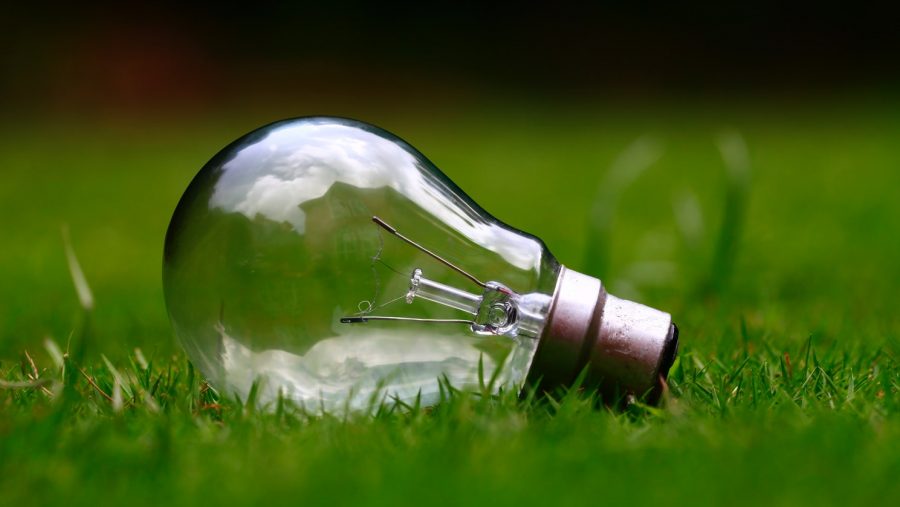 Our Planet and Its Energy Consumption

There is ironclad consensus among experts that climate change is happening, that it’s being driven by humans, and that it needs to be stopped. Responding to climate change is essential, and we must take immediate action. The UK government agrees, and has committed to carbon neutrality (i.e. the country emits less carbon than it naturally soaks up) by 2050. The opposition is even more ambitious, aiming to do exactly the same thing by 2030.

According to electricitymap.org, the UK’s carbon footprint sits at around 313g per kilowatt hour of energy consumed. This puts us some way behind France, which sits at 66g, but a long way ahead of some areas of Australia, where the figure rises to more than 700g. Analysis by Swift Direct Blinds reaches a similar conclusion: we’re doing better than many countries, but there’s still a long way to go.

The ONS has recently released analysis of the UK’s carbon emissions, which indicated that real GDP per head has uncoupled from carbon emissions for the first time – which means, in the UK at least, that a commitment toward greener behaviour doesn’t mean that we need impoverish ourselves.

While the solution will involve government action in the long-term, there are a few steps we might take as individuals to limit the damage.

You might also think about the shorter trips you take. If you’re commuting to work every day in a car, then you might switch to a bike, or even walk, and thereby save yourself enormous amounts of polluting fuel in the long term. Businesses which allow their employees to work from home, or provide schemes to incentivise greener forms of transport, are becoming more popular.

Livestock is among the biggest causes of pollution. UK livestock is thought to account for around 5% of total emissions. It’s actually a lot worse than that figure might suggest: to raise livestock, you need to be able to grow huge amounts of crops in order to sustain them. That land could be put to much better use – like planting trees (and allowing forest to run wild). Trees soak up carbon, and thus they’ll reduce the impact of the agricultural industry.

So, if we all decided to go vegan overnight, we’d go a long way toward reducing our total footprint. For most of us, this is an unrealistic aspiration. But given the clamour among nutritionists for us to cut down on our consumption of meat in favour of beans and pulses, there’s no reason that most of us can’t considerably slash our meat intake.