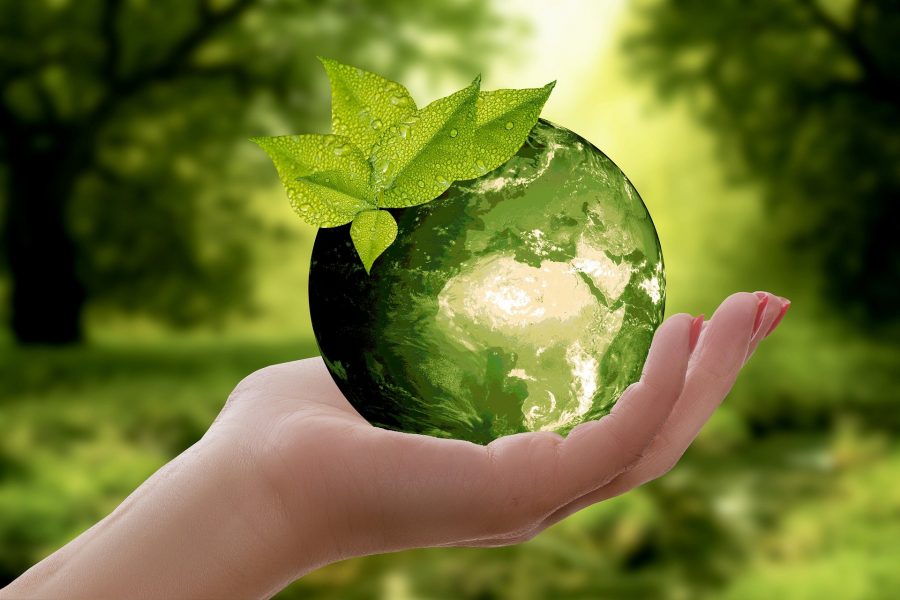 In August 2020, Teysha Technologies announced that it was to enter into partnership with the Kind Planet Company, providing the skincare company with biodegradable lids for its new organic skincare range.

The Kind Planet Company supports marginalised minorities in Africa, as well as promoting the global empowerment of women. Its new 100% organic skincare range is made using fruits that are exclusively picked, processed and packaged by female farmers in Ghana. The organisation has provided women at 43 farms throughout the country with all of the tools and training they need to build profitable farming businesses, enabling them to earn a decent, regular income to support their families.

With an upsurge in interest in ecological issues, consumers are increasingly selecting products and brands based on their sustainability and ethical credentials. Not only is Teysha Technologies’ new line of biodegradables ecologically sound, but the organisation is also a strong proponent of female empowerment, with strong female representation throughout its corporate structure.

In recent years, environmental concerns have driven significant change throughout the food and packaging industry. From transitioning to cotton and paper bags to banning plastic straws, many countries around the world have implemented sweeping changes as part of global efforts to reduce plastic pollution.

Nevertheless, as Teysha Technologies’ Research Director Dr Ashlee Jahnke explained, these changes may not be as ecologically sound as they first appear. While there is huge pressure for manufacturers to switch to plastic alternatives, they are not necessarily better from an environmental perspective, particularly in terms of climate change.

Published in January 2020, the Green Alliance’s Plastic Promises report suggested that the widespread shift from traditional plastics to recyclable bio-based polymers does not solve the whole problem, since materials such as Polyethylene terephthalate (PET) rely heavily on petrochemical sources, i.e. finite fossil fuels.

Many manufacturers have switched to glass as part of efforts to reduce their carbon footprint, but efficacy depends heavily on the material, its source, the manufacturing process, and the supply chain. Studies published in the South African Journal of Industrial Engineering revealed that a 300ml glass bottle produces more than four times as much CO2 emissions in its manufacture as a 500ml PET bottle.

When fast food giant McDonalds transitioned to paper straws, the company later admitted that, while its traditional plastic straws were readily recyclable, recycling its new paper straws could present challenges. Similarly, throughout the UK, manufacturers have transitioned to Tetra Pak as a more environmentally-friendly packaging option, but these cartons present significant challenges in terms of recycling due to inclusion of aluminium foil liners and polyethylene caps.

Through its breakthrough partnership with the Kind Planet Company, Teysha Technologies aims to advance packaging materials innovation, helping to reduce plastic pollution in the world’s oceans while simultaneously promoting the global empowerment of women.

Teysha Technologies is currently in negotiations with several other multinational organisations interested in transitioning to its waste-derived biodegradable packaging products. Its deal with the Kind Planet Company could mark a turning point in the evolution of environmentally-friendly packaging, paving the way for an industry wide shift to sustainable products.