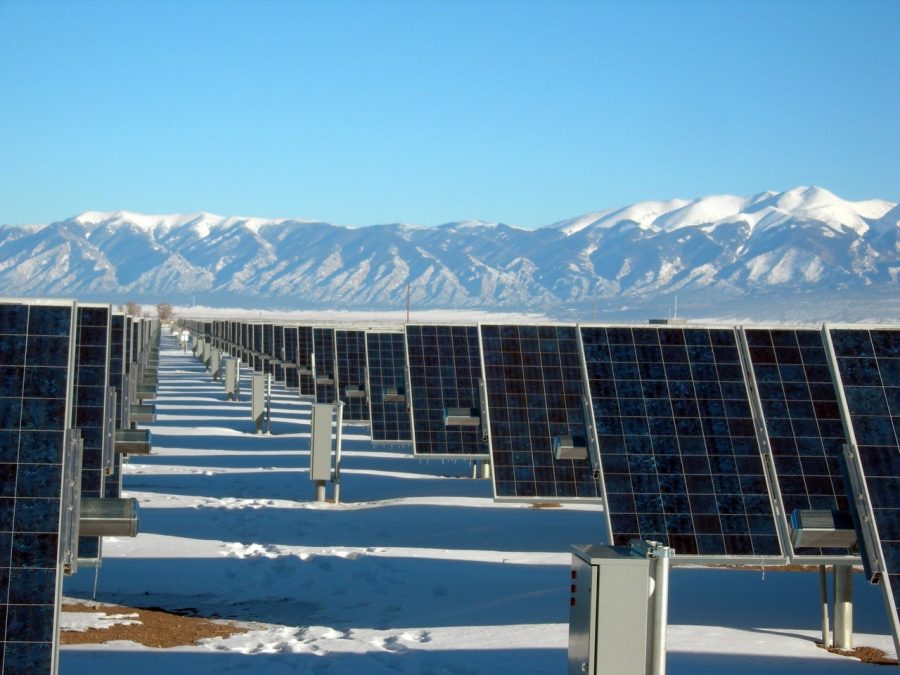 New research published by nanotechnology specialist Nextgen Nano indicates significant advancements in the development of high efficiency organic photovoltaic technology. The research demonstrated the effectiveness of HSolar, a relatively simple material, when used as an interconnecting layer in solar cells. Nextgen Nano’s studies, which were subsequently replicated by several other research groups, indicated that HSolar is not only efficient but stable too.

These findings were published in the Advanced Energy Materials journal, featured on the inside cover in a paper titled High-Performance Tandem Organic Solar Cells Using HSolar as the Interconnecting Layer. The research marks a major development in the advancement of organic photovoltaic (OPV) technology.

Matthew Stone, Nextgen Nano’s founder and Chairman, has extensive specialist experience in nanotechnology. NextGen Nano is committed to advancing the solar cell industry through the development of a new generation of efficient and dynamic solar technology.

NextGen Nano’s core mission is to decentralise energy distribution while simultaneously achieving a positive environmental impact. Thanks to its highly experienced management team, which includes Director of Operations Duncan Clark, NextGen Nano is uniquely placed to exploit developments in biopolymer research for the vital progression of solar technology.

NextGen Nano’s research team was led by research scientist Dr Carr Ho, working in collaboration with the organisation’s Chief Technology Officer Dr Franky So. The research team’s primary objective was to improve efficiency of OPV technology, which has faced significant challenges in terms of efficiency and replication, limiting its scope for commercialisation.

OPV technology has vast potential as a highly flexible, low-cost alternative to first and second-generation solar technologies. Key benefits of OPV technology over its predecessors include:

Nevertheless, to date, OPV cell efficiency has been relatively low due to low carrier mobilities and small exciton diffusion lengths. Experts cite NextGen Nano’s accomplishment in establishing the effectiveness of HSolar as an interconnecting layer as a crucial step in improving efficiency in OPVs. By sharing its recipe, the research group has enabled independent research teams to simulate its study.

Following the NextGen Nano PolyPower team’s lead, other research groups have demonstrated power conversion efficiencies of up to 16.1%. Simulations conducted by the NextGen Nano team suggest that efficiency could be increased to 22% through incorporation of state-of-the-art organic photoactive materials within solar cells.

In addition to PolyPower’s biopolymer-based solar cells, NextGen Nano has also developed a new range of organic LEDs called NewFusion. With both projects, the company has made significant advancements in development of nanotechnology, providing innovative solutions to some of the field’s most pressing problems.

Traditional silicon solar cells have significant shortcomings. They are static, brittle, and expensive. They are also highly resource-intensive to manufacture. NextGen Nano’s organic use of grown biopolymers negates the need to rely on polluting and finite resources like silicon, minimising environmental damage in production. In addition, the unique, thin film application of PolyPower makes the product much more durable and versatile.

Industry experts cite OPVs like PolyPower as one of the most promising steps to widespread applicability for solar and, ultimately, a major advancement in the transition to carbon neutrality. Since this form of nanotechnology is applied in a thin film, it can be incorporated into virtually any surface, including vehicles and roofs. Widespread adoption of PolyPower could also drastically reduce wastage in energy transfer and distribution. This next generation of solar cell is vital to the energy industry. Renewable energy solutions such as solar could prove pivotal in the transition to greener energy, slowing the dangerous release of carbon into the Earth’s atmosphere. Nevertheless, OPVs need to be efficient and cost-effective to produce. PolyPower marks the dawn of a new era in OPVs and an exciting moment in the advancement of solar technology.