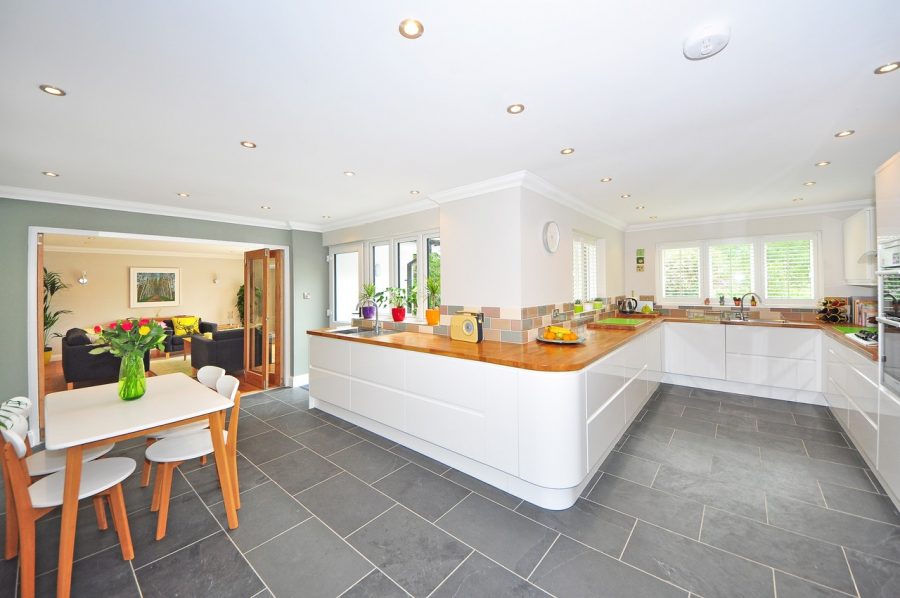 How Efficient is Underfloor Heating?

The concept of renewable energy and efficiency is prevalent in the modern age, with this having a seminal impact on households and businesses alike.

There’s a good reason for this too, with recent estimates suggesting that the global supply of fossil fuels may ultimately be depleted by the year 2060.

From a household perspective, there’s a growing demand to seek out the most efficient energy source in the modern age, with underfloor heating offering a viable option as 2020 draws to a close.

We’ll explore the benefits of underfloor heating below, while asking precisely how efficient it is in the current climate.

Innovation in the Field of Underfloor Heating

Make no mistake; such systems benefit from innovative boards with grooved edge detail, allowing for easier installation and maintenance over an extended period of time.

Such systems also tend to benefit from the use of high impact resistance materials, which contribute to more efficient performance over time. This is thanks largely to low thermal resistance levels, while the rapid heat transfer characteristics of grooved systems are well-known.

This taps into one of the core benefits of underfloor heating (from an energy efficient perspective, at least), as relevant systems tend to heat interior rooms and spaces far quicker than radiators.

As a result, households consume less energy on a daily basis, minimising usage and monthly costs in the process.

What are the Additional Benefits of Underfloor Heating?

Of course, this is just the tip of the iceberg when it comes to the advantages offered by underfloor heating, which also provides a concentrated source of heat and warmth within the typical home.

More specifically, the warmth generated by underfloor heating is concentrated in the first two metres above the floor, which makes for a dramatic improvement on radiators (especially older fittings).

It also ensures that the room heats from the ground up, allowing you to feel the benefits quicker and once again minimising the amount of heat that you have to consume in the process.

Another advantage of underground heating (and particularly grooved systems) is that they’re officially categorised as Low Temperature Heating (LTH).

In simple terms, this means that they can easily and seamlessly be combined with alternative heating systems and fittings, thanks primarily to their low water flow temperature.

As a result of this, energy usage is noticeably lower over time, and this also translates into a much smaller and more manageable heating bill every single year.

How Efficient is Underfloor Heating?

There can be no doubt that underfloor heating is one of the more efficient energy sources in the domestic marketplace, particularly when you consider its capacity for reducing consumption and driving down energy bills.

Grooved systems only improve the capacity for producing a quick and efficient heat source, and one that’s becoming increasingly popular across the length and breadth of the UK.

Of course, the installation of underfloor heating can incur a significant upfront cost, which may deter some from pursuing it as a viable option. However, this is slightly offset by the potential to create long-term savings in the form of consistently lower energy bills.