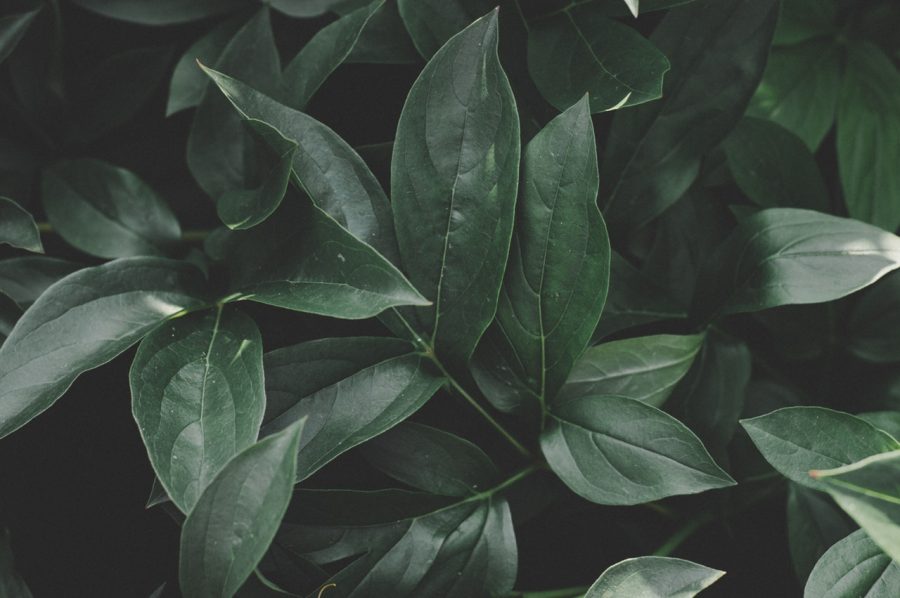 Heal yourself on your own: Solar cells learn from plants

Self-organizing photoelectric components can repair themselves on their own in order not to lose productivity.

Today, researchers from (MIT) the Massachusetts Institute of Technology could finally reproduce some of the key points of this process.

The destructive effect of sun rays on many materials is one of the problems that arise during the process of utilizing the energy of the sun. This effect leads to the gradual degradation of different systems that are used to convert sunlight into electricity. Plants can solve this problem in this way: they continuously destroy and recreate the molecules that are responsible for the “harvesting” of the sun rays. Therefore, the basic structures that absorb solar energy can be constantly updated. Plants do it from direct sunlight and the pot material is not important here – it can be ceramic, clay or plastic plant pots.

Michael Strano with a team of researchers and graduates has tried to reproduce this particular process. Researchers have synthesized self-organizing molecules that can convert sunlight into electricity. The molecule can be destroyed, and then it is quickly recreated by introducing an additional solution. The result of this scientific work was published in the special journal – Nature Chemistry.

Strano says that this idea first came to his mind when he read about plant biology. “I was impressed with how effective the plant cell repair mechanism is,” he says. “In one clear, sunny day, a leaf of a tree completely renews all of its proteins for about 45 minutes, even if you think about it as about static photocell.”

One of the long-term aims of Strano’s research is to find a way to imitate natural principles using nanocomponents. If we consider the mechanism of photosynthesis of plants, it could be noted that sunlight is the main reason for the formation of reactive oxygen, which leads to the destruction of proteins. Strano says, “Oxygen breaks the cable that connects all parts of the protein.” But proteins are quickly restored to start the whole process again. All this happens inside the chloroplast – these are very small capsules that are in every cell of the plant and are responsible for its photosynthesis. “Chloroplasts are astonishing devices,” says Strano. “These are wonderful reactors that consume carbon dioxide and then use light to produce glucose, which provides energy for metabolism.”

To simulate this process, scientists from the Strano’s team synthesized molecules, which are called phospholipids – they can create disk-like structures. These disks are needed as a “supporting base” for other molecules that react to light: their reaction centers emit electrons after photons enter them. Then, disks with such reaction centers are placed in a solution, where they are independently attached to the surface of carbon nanotubes. These nanotubes hold phospholipid discs in a certain position, so the reaction centers could simultaneously be exposed to sun rays. Also, the nanotubes go as a conductor for electrons that were “knocked out” by the light.

The system created by the Strano team consists of 7 different compounds, including phospholipids, special carbon nanotubes, and necessary proteins (constituting the reaction centers). Strano thinks that this is a self-organizing system and it is rather top for its complexity. This system can disintegrate into individual components and form a thick solution by adding Surface-active substances (surfactants). But if you remove the surfactant from this solution using a membrane filter, the compounds would be collected into the original structure spontaneously.

Investigators built a prototype photocell, which passed through the assembly-disassembly cycles for 14 hours. The degradation was not significant for conventional silicon photovoltaic cells but other new systems that have high performance, low cost, mechanical flexibility, or other improved performance may lose efficiency over time. But sometimes similar systems, after having worked about 60 hours, lose almost 10% of their productivity.