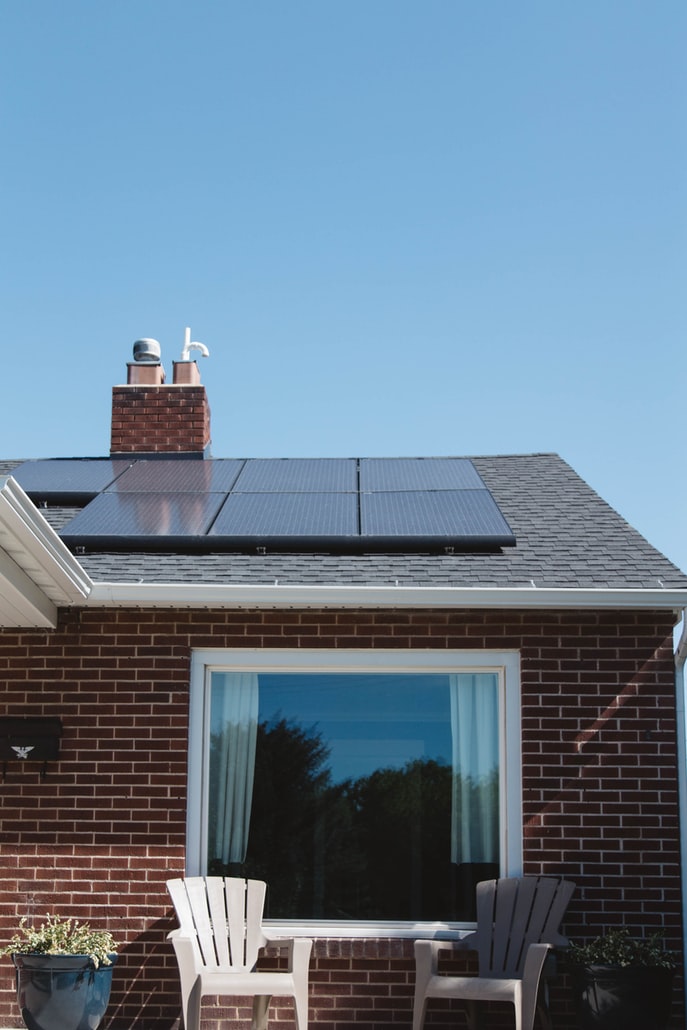 A government plan to raise the required energy-efficiency (EPC) rating for buy-to-let properties in Britain could lead to some homes becoming “unmortgageable” according to experts.

EPC ratings rank properties from ‘A’, the most efficient, to ‘G’, the least efficient – and new proposals are on the table to change the minimum rating from ‘E’ to ‘C’ by 2025.

However, critics are claiming this move will severely impact investors – with too many properties still falling below the recommended energy standards.

UK homes contribute around 15% of the UK’s total carbon emissions according to the Climate Change Committee (an independent government advisory body).

Despite 14% of properties becoming more energy-efficient between 2009 and 2019, Nationwide data shows that 60% of the UK’s housing stock is still rated ‘D’ or below.

The house price premium on a property with an ‘A’ or ‘B’ rating was also found to be just 1.7% compared to a ‘D’ rated home. Properties with an F or G rating attracted a discount of 3.5%.

The Office of National Statistics has suggested the government’s green homes initiative is likely to cost landlords a collective £21.5 billion –  which works out as £7,646 per privately rented property.

Das stated: “Valuers could begin classifying properties with an EPC rating lower than C as simply unmortgageable. We could find ourselves in a landlord mortgage prisoner situation, with property investors and landlords in an entirely unequitable position.

“Equally, people living in older properties will certainly find it more difficult to make their homes greener. There are 1.7 million homes in England and Wales with an EPC rating between D and G cannot be improved to reach a C rating, according to Rightmove.”

Das argued that the government needed a “stronger and more well thought out plan” that would enable private landlords to hit efficiency targets without affecting their property’s viability as a business asset.

The 978 Finance founder continued: “£21.5bn is a vast amount of money for landlords to absorb to meet the government’s energy agenda.

“The lack of government financial help currently available to landlords will see many of them unable to fund the energy upgrades required by the government’s plans. Not all property investors are wealthy people, most have modest incomes and small portfolios maintained as an alternative to a pension.

“Whilst there are several lenders already offering lower rates to landlords with properties that benefit from higher EPC ratings, this is more about the perceived strength of the security from a lending perspective, rather than it being a real incentive to improve their portfolio’s eco efficiency.

“What we really need to see is a stronger and more well thought out plan from central government to help private landlords hit those targets and a clear instruction regarding the likelihood that many properties will never hit the C rating and how that will affect their viability as a business asset.”

Nationwide’s senior economist Andrew Harvey said: “Overall, our research suggests that, for now at least, energy efficiency has only a modest influence on house prices for owner occupiers, where an impact is only really evident for the best and worst energy efficiency ratings.

“However, the value that people attach to energy efficiency is likely to change over time, especially if the government takes measures to incentivise greater energy efficiency in future to help ensure the UK meets its climate change obligations.”

The MP called the proposals “an insult to first-time buyers who have scraped and saved to get on the housing ladder.”

Davey stated: “The Conservatives must cancel this plan immediately.

“Ministers are attempting to clean up their own mess by forcing innocent first-time buyers to fork out thousands of pounds extra, just as an interest rate rise is about to bite.”