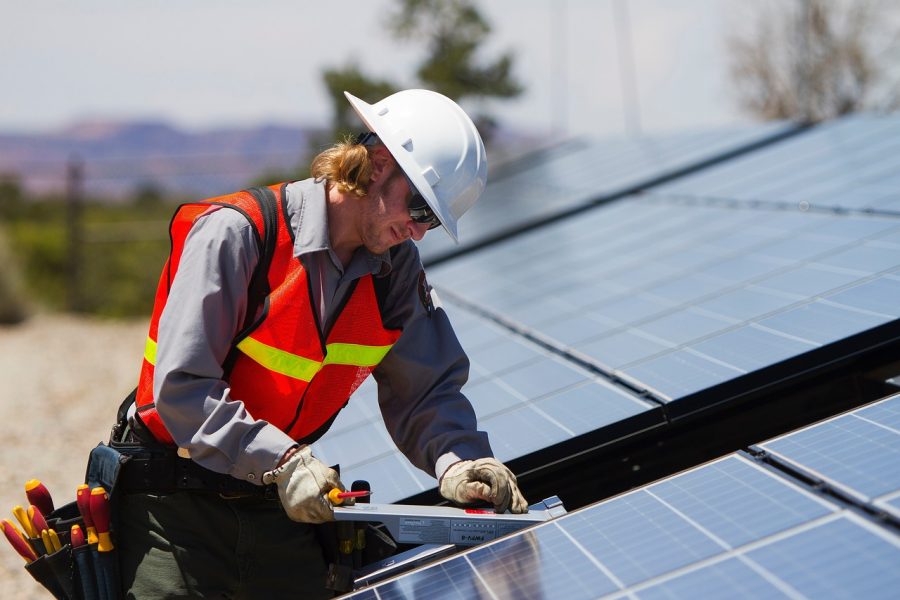 Feed-in tariff deployment and why it’s so important

The latest government figures show that overall feed-in tariff (FIT) deployment at the end of March 2019 had reached 985,699 installations – equivalent to 6,609 MW. That’s a 4% increase in total FIT installed capacity.

The figures show that photovoltaics account for 91% of that growth in capacity, vastly outstripping wind, anaerobic digestion and hydro installations, which numbered just 58 during the first quarter of 2019.

Renewable Energy in a Global Context

The feed-in tariff scheme sought to encourage people to generate their own clean energy as the UK works towards its legal obligation to generate 15% of energy from renewable sources by 2020. They were open to everyone, from individuals to businesses.

The need to focus on renewable energy has never been greater. The likes of Greta Thunberg and Extinction Rebellion have thrown the need to act now to reduce climate change into the global spotlight. As they rally millions of supporters to their cause, living more sustainably – in all its iterations – has never been more top-of-mind.

Switching to renewable energy sources can have a huge impact on the environment, reducing our use of natural resources as well as emissions.

Why was the Feed-in Tariff Scheme so Important?

The feed-in tariff scheme played an important role in encouraging people to switch to clean energy. It was able to translate a national requirement into something that benefited those who took part – not simply by assuaging their collective conscience in terms of environmental matters, but by providing individuals with financial incentives.

People benefitting from feed-in tariffs saw three distinct financial incentives. The energy market paid them to produce the electricity, even if they used it themselves. Using their own energy also resulted in electricity bill reductions. Finally, there were bonus payments for those exporting electricity into the grid.

So far, as ways to get the public on board go, providing people with direct financial benefits tends to be a successful way forward.

In modern-day Britain, the need for financial benefits is one that many people are feeling, making them a powerful incentive. The Resolution Foundation has shown that young adults in the UK are suffering a reversal of their fortunes. No longer can they expect greater financial success than their parents. The expected generational improvements in home ownership rates and household income, that were such a key feature of the 20th century, have crumbled in the 21st.

The UK is the only advanced economy experiencing this (with the partial exception of Spain, according to the Resolution Foundation report). Many young people are struggling financially and are dealing with bad credit. There are companies out there helping them, with services such as Trussle helping to identify bad credit mortgage lenders, for example, but the generational odds are certainly stacked against them.

Will We See a New Feed-in Tariff Scheme?

Given how much the feed-in tariff scheme has done to promote renewable energy, and the fact that young people need all the financial breaks they can get, there seems to be every reason to hope that it will be renewed in some format. You can count on us to let you know if it is!