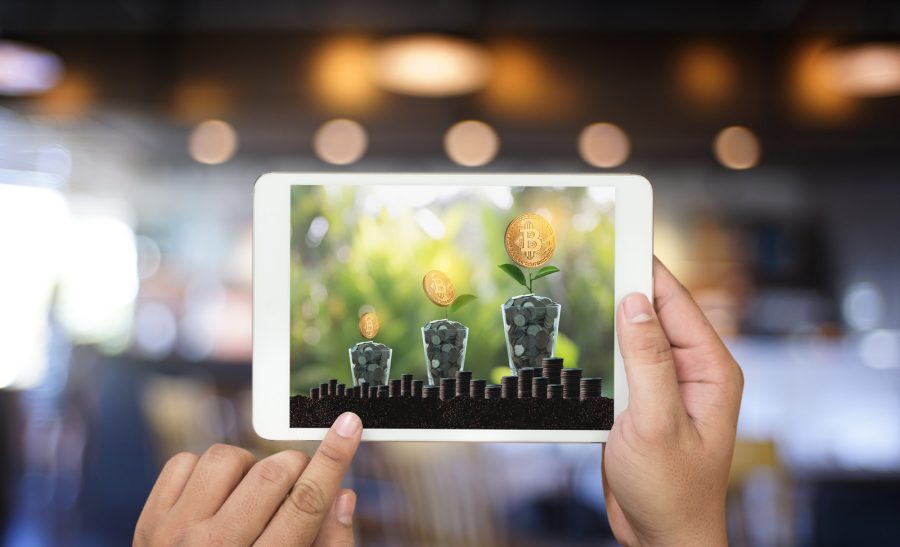 All About Satoshi Nakamoto

Do you want to know all about Satoshi Nakamoto? The real personality of Satoshi Nakamoto, founder of Bitcoin is the most continuing mysteries now. Only a few are known about this person. April 2011, which is 2 years after Bitcoin came into the public, is his last communication.

Satoshi Nakamoto plays a vital role in the ecosystem of Bitcoin beyond his standing as a creator. Nakamoto is a philosophical figurehead of sorts, and often cited amongst proponents of digital currency discussing and arguing the future development of Bitcoin. Like for instance, both sides in the controversial division of BTC Cash asserted to uphold the original version of Nakamoto for the digital currency. Bitcoin wallets related to the founder holds 980,000 Bitcoin. There are only 21 million Bitcoins mined, which ca considerably affect its value once this digital currency is traded. .

Despite many hard works to unleash the real identity of the creator of Bitcoin, he has proven elusive. Many people have been proposed, but no one proven to be Nakamoto. Let us see some of the good candidates.

Perhaps this was the most prestigious attempt to unleash the founder of Bitcoins. In March 2014, in Newsweek, Dorian identified as the creator of this digital currency. Article publication caused noise in digital currency as well as the broader technology community; because this was the first time a majority publication has tried to know the identity of the creator of Bitcoin.

According to Newsweek, there are many resemblances between Dorian and Satoshi. Like for instance, both held libertarian leaning as well as Japanese connection.

Dorian is half American and half Japanese. He graduated in California and he took up physics. He also became popular because he worked on classified defense projects. Also, according to the publication, Nakamoto was no longer have a connection with Bitcoin, and he handed it over to other people, which is Dorian. However, Dorian denied the quote later and told that he has nothing to do with Bitcoin.

A lot of people thought of being Nakamoto have rejected the claim and kept silent. That hasn’t been the scenario with Craig Wright, who is a scientist from Australia.

According to Wired’s, which consists of references to digital currency documents or papers on Craig Wright’s blog, which appeared a few months prior to the beginning of the circulation of bitcoin whitepaper. What is more, there are emails and correspondence with his attorney which referred a P2P distributed ledger. What is more, disclosed transcripts of sessions with lawyers as well as tax authorities quoted him as telling, “I did my best to try and hide the fact that I have been running Bitcoin since 2009. “By the end of this, I think half the world is going to bloody know“.

However, those claims become doubtful. Wired followed up its report to note many inconsistencies with the story of Wright. Interested in Bitcoin trading? Know more about bitcoin era

Nick is a legal scholar and an expert computer engineer. In the year 2008, Nick conceptualizes Bit Gold, a decentralized currency, and a bitcoin precursor. The concept of Bit Gold is like the concept of Bitcoin, whereby a sequence of bits made by many computers with no leader check as well as validates transactions.

Dominic Frisby, a renowned author, tries in his book to make the case that Nick is Nakamoto. He consulted stylometric specialists who concluded that the writing style of Nick was identical to Satoshi. According to Frisby, Satoshi and Nick are both reference economist. Frisby made a research and he found out that Szabo has a connection with DigiCash, an effort to cryptography to virtual payments.