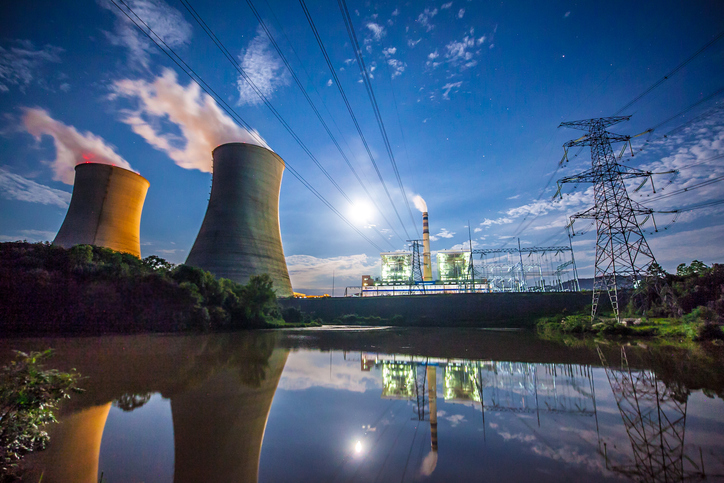 Air pollution: how does the UK compare to the rest of Europe?

According to Public Health England, “poor air quality is the largest environmental risk to public health in the UK”. Breathing in toxic air can have catastrophic effects on long-term health, causing respiratory diseases such as lung cancer and reducing life expectancy. Nitrogen oxides, sulphur dioxide and ammonia are some of the major components of air pollution, which come from a variety of sources. This includes road transport, residential combustion and manufacturing processes, to name a few.

What levels of air pollution are present in Europe?

Across Europe, steps have been made to combat air pollution, however emissions remain high in certain areas. According to a recent survey by Green Match, Turkey is the most polluted European country. “Carbon dioxide pollution is 4.33 tonnes per capita per year, and the concentrations of PM2.5 are 41 µg/m3. In relation to this, there are 44 deaths attributable to air pollution per 100,000 capita per year.”

The data revealed that Sweden is the cleanest country, with 3.83 tonnes of carbon dioxide per capita per year. Interestingly, Sweden is made up of 68.9% forest in comparison to just 15.2% in Turkey. After Sweden, Finland and France were also ‘cleaner’ than other countries in terms of pollution.

How does the UK compare?

When compared with the rest of Europe, the UK sits in the middle of the table. It’s not the ‘cleanest’ but it’s not the most polluted, either. It’s said that there are 26 deaths attributable to air pollution, per 100,000 capita per year across Britain. Perhaps unsurprisingly, London is the most polluted area in the country. Its tube stations are the worst offenders with Earl’s Court topping the charts as the most polluted, “recording 129.5 micrograms [of nitrogen dioxide] per cubic metre, compared with the 40μg/m3 limit set out in the government’s air quality objectives” according to The Guardian. This means that commuters are breathing in dangerous levels of toxic chemicals every day.

What can be done to combat the spike in pollution?

Now more than ever, we are aware of the damage that pollution and climate change are having on our natural world. Governments, businesses and individuals must take action to reduce these harmful effects and create a healthier environment for us all. So what exactly can we do to combat pollution?

Firstly, air pollution control is essential, particularly in high-polluting industries. There are many different systems that can be put in place to control the amount of pollutants emitted into the environment, from hazardous waste flue gas cleaning systems to toxic waste destruction systems.

Other effective measures include reducing our consumption of fossil fuels and moving towards greener energy. Renewable energy sources such as solar, wind and hydro generated power are already being used across the UK but a heavier reliance on them may be necessary in the future. This includes moving away from gas-guzzling vehicles and opting for electric-powered alternatives is also being encouraged across the country. The government may also seek to increase green spaces in urban areas and plant more trees to combat dangerous levels of air pollution.