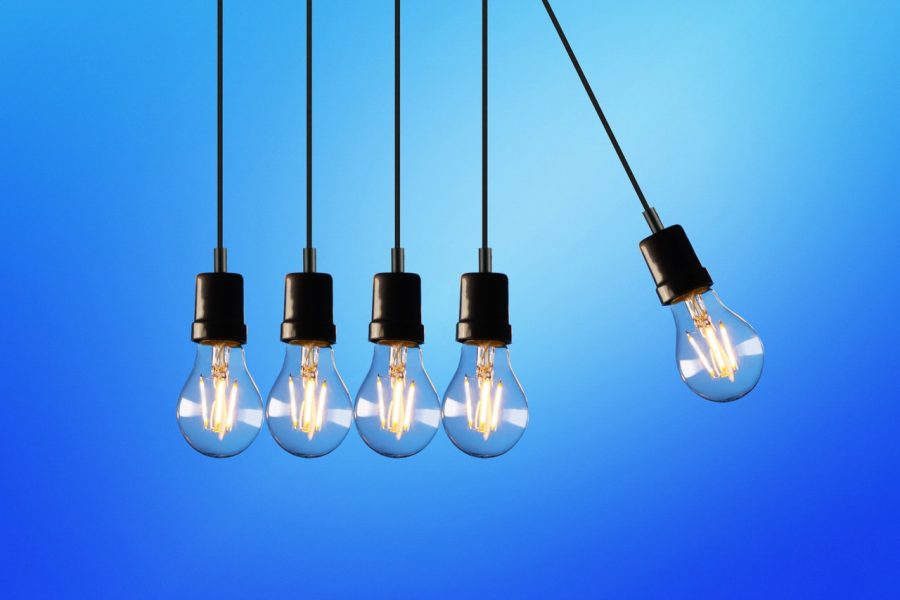 3 Ways that You Are Overpaying on Your Energy Supply

If you’re the average UK household, you can expect to pay around £1,254 per year on gas and electricity. However, according to data from the Office of Gas and Electricity Markets, this is far from the lowest tariff, which was around £800.

This means that most are still paying way too much on their energy bills. By making a few adjustments, you could shave off a lot of money from your bills; money that could be used for dealing with more pressing issues. Here are a few ways that you may be overpaying for your energy supply.

Did you know that the average UK household spends as much as 15% of their energy bills on appliances and equipment that is plugged in but not in use? This is a ridiculous amount of money to pay for something that could be so easily fixed. So, make sure that you unplug items whenever you can, or invest in power strips to make the process easier.

You’re Too Loyal to Your Energy Supplier

If you’ve been with the same supplier for a while and are still paying the same for energy, then you should consider switching right now. According to a recent study, over nine million UK households haven’t changed their suppliers for more than five years, which subjects them to costly standard variable tariffs.

The worst is that even when they realise how much money they could save, a lot of people still don’t do it because they don’t want to deal with the hassle. But there are plenty of energy comparison tools today that will make the whole process much easier.

There are many online sites that allow you to compare energy prices between all the top energy providers in the UK. For instance, the site quotezone.co.uk is totally free and will make switching fast and hassle-free. They will allow you to compare gas suppliers, electricity suppliers, and other things such as broadband internet, home phone, and heating cover, for instance.

Switching providers is the simplest and fastest way to significantly cut your bills. If anything, looking around will give you more leverage if you decide to renegotiate your deal with your current supplier.

You Aren’t Making Your Windows Work

You lose a lot of energy through your windows, and you’re also not capitalising on their heating potential if you only have regular ones. So, consider getting double or triple glazed windows, which are far more energy-efficient. These will add an extra layer of insulation. You will stay hotter in the winter and won’t bake in the summer. Double-glazed and triple-glazed windows also insulate against noise from busy roads better too.

These few simple tips should allow you to easily reduce your monthly energy costs. Use them in your household, and always re-evaluate your habits to see where you could make some corrections.