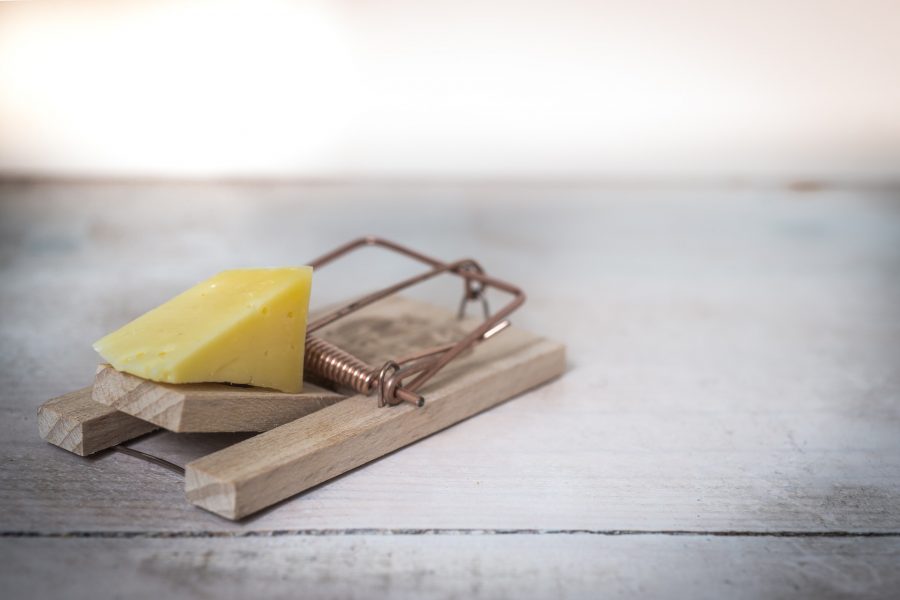 Dealing with a pest control problem at home? Pests like roaches and rodents can be a major annoyance, causing everything from hygiene problems to lots of stress and irritation for your home’s inhabitants.

Below, we’ve listed three common pest control tactics you might be trying that just aren’t going to work, as well as more effective tactics that you can use in their place.

Is there anything more frustrating than dealing with a cockroach infestation? Whether they take hold of your kitchen or your bathroom, cockroaches are a nasty annoyance that can quickly get out of control.

They’re also some of the most resilient pests in the world, called the “insects we’re programmed to fear” by the BBC thanks to their armour-like bodies and ability to withstand even the harshest conditions.

Cockroaches usually multiply out of sight, usually behind cabinets, cupboards and other areas that you can’t see. This means that while supermarket bug sprays might be enough to get rid of individual cockroaches, they’ll do little to stop a major infestation.

The solution? First, try removing the source of the infestation, whether it’s a leaking pipe or dirty, hidden areas in your kitchen or bathroom. Then, call in the experts or, if you’re covered, use the pest control coverage in your home emergency insurance to get help from the professionals.

Dealing with bed bugs by replacing your mattress

Bed bugs are some of the most annoying pests in the world, causing everything from nasty red bite marks to difficulty sleeping due to stress. Worse yet, they can multiply rapidly, going from a small group into a major infestation of your mattress in very little time.

Over the last few years, bed bugs have emerged as a major problem worldwide, affecting large cities such as London in alarming numbers.

When it comes to dealing with bed bugs, most people go straight for the source: your mattress and bedding. Unfortunately, by the time you’ve noticed the problem, it’s quite common for bed bugs to have branched out to your furniture, carpets, bedside tables and other areas.

Replace your mattress and there’s a good chance you’ll find it reinfested a few weeks later. For better results, you’ll need to call in the professionals, who will likely seal your mattress and use a mix of heat treatments and chemicals to get rid of the infestation once and for all.

Using mouse traps to deal with a rodent infestation

Rats, mice and other rodents can be a serious annoyance. Just like cockroaches, they tend to show up in numbers, with the few that you notice scurrying around in cabinets or outside your home usually a tiny fraction of the total population.

While they might work well in movies, products like mouse traps generally aren’t enough to get rid of a major rodent infestation.

Instead, the best approach is to treat the problem at the root. Rodents often come into a home through gaps that open to its exterior, or through broken pipes. Get these fixed and you’ll find it substantially easier to locate and get rid of the few that stay behind in your home.